Dave is a data scientist, developer, and business & product leader who has spent a career working at the intersection technology and business. He spent over twelve years at Amazon helping build and develop businesses across retail, digital services, and AWS. His background in both technology and business allows him to understand the value of data to an organization and how it can be extracted and structured to allow organizations and individuals to put it to work. 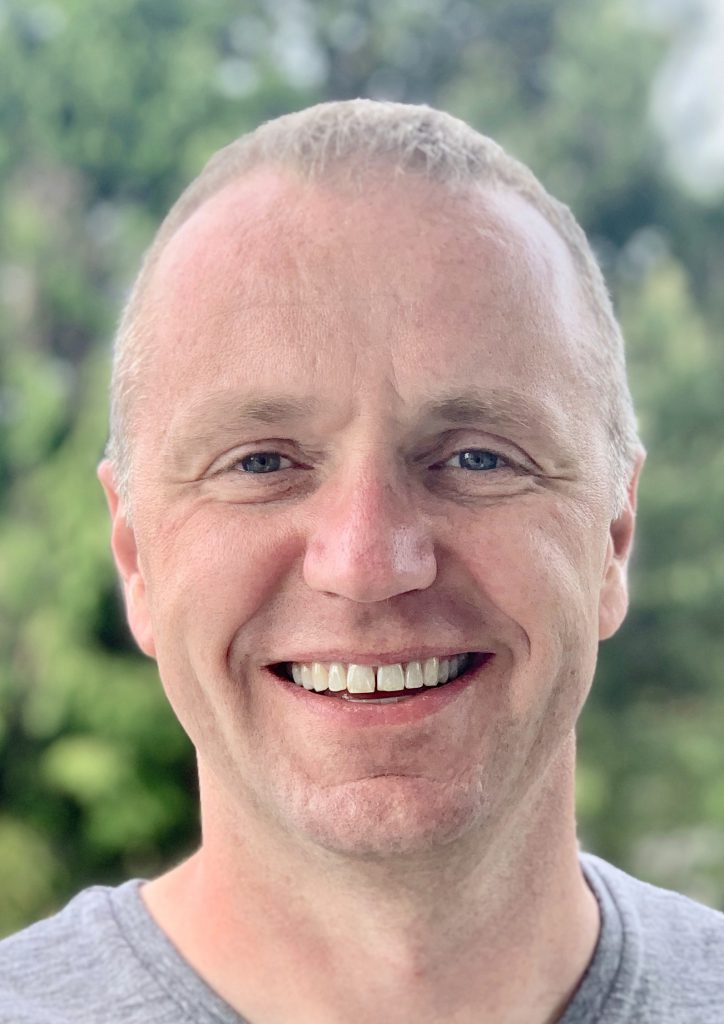 From 2006 to 2012, he helped lead the rapid growth of the Amazon retail business while working on various teams, with his last role as Senior Manager of Vendor Management (DMM) in Sports & Outdoors. He contributed to double or triple digit growth in each of these businesses in part by finding ways to unlock data for the team to use in both understanding customer behavior and putting data in the hands of team members to better manage the business. During this time he developed the ASIN Magic Excel Add-in that allowed team members to more readily access data about products and quickly act on the data. The tool has been used by over 10k users across Amazon and was eventually adopted as a supported service by Amazon retail. He also was one of the early adopters of Amazon Mechanical Turk within the retail organization and innovated new ways of using the service, ranging from performing catalog cleanup and categorization, to finding all of the products sold by Amazon associated with various TV franchises such as Friends so that customers could find all of the products associated with their favorite shows.

After spending a few years with Amazon Cloud Drive developing ways to make it easier for Amazon customers to manage their photos and documents, Dave moved to AWS and the MTurk team. There he led business development and was responsible for helping customers find ways to leverage MTurk to meet data needs such as performing image moderation, conducting surveys and studies, and gathering annotations that could be used to in the development of machine learning models. He was instrumental in the launch of Amazon SageMaker Ground Truth in 2018, which extends and broadens MTurk for use in developing ML training data. During his time with the team Dave pioneered a number of new task interfaces and developed ML annotation pipelines for medical imaging, automotive, and other data types.

He earned his Masters of Business Administration at the Ross School of Business at the University of Michigan, where he served as the President of the Tech Club and produced the annual variety show. He received a Bachelor’s degree in Electrical and Computer Engineering from Purdue University.

Dave currently consults with clients interested in using crowd services such as Amazon MTurk and SageMaker Ground Truth to insert humans into their processes or the development of machine learning models. 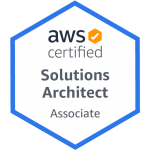